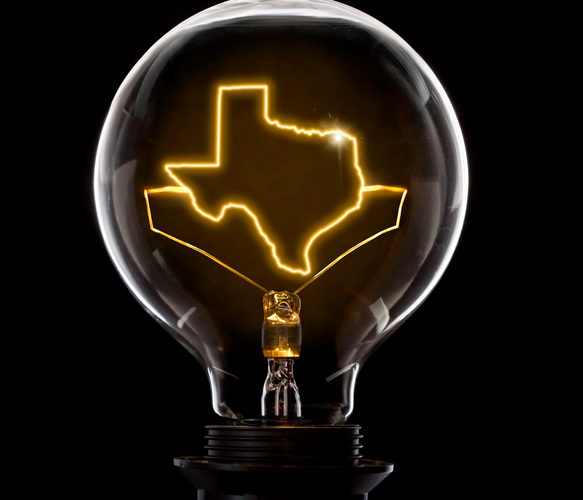 At face value, the concept of Texas’ deregulated electricity market sounds like a good idea because consumers think providers will battle each other to offer the best electricity rates to get more customers. However, it’s quickly become a marketplace full of smoke and mirrors where providers push “great packages” that are actually full of hidden fees and charges. But why is that when Texas’ energy market has been deregulated? That’s what WattDawg’s breaking down today, so you can understand the complexity of the Texas marketplace.

Before 1975, Texas cities were responsible for regulating their electric utility service and rates. In 1975, Texas enacted the Public Utility Regulatory Act (PURA) with the purpose of giving more power to the state to regulate certain aspects of the rates and service provided. Around this same time, electric utilities began to position themselves through every step of the process from customer service to generation. Despite Texas’ efforts, this created the start of a monopolized market that saw rates drastically increase.

It wasn’t until 1995 when the Texas Senate took the first steps to deregulation with Bill 373, but regulation as we know it today didn’t come into effect until 1999 with the passage of Senate Bill 7.

Senate Bill 7 forced the Electric Reliability Council of Texas (ERCOT) to create competition in the retail electricity industry with the driving concept of “Price to Beat.” The whole idea behind Price to Beat was to set a form of a regulated rate that would assist in controlling the watt utilities priced electricity. In an effort to prevent established energy providers from underselling to prevent competition, Senate Bill 7 also established a “Price Floor.” This gave a new Retail Electricity Provider the opportunity to develop their business by being able to charge rates lower than the Price to Beat, while established providers had to offer rates equal to or greater than the Price to Beat.

Instead of utilities being able to manage the entire electricity process from customer service to generation, they had to separate their business into three parts:

To date, approximately 85% of Texas consumers have to ability to choose their Retail Electricity Provider. However, the power to choose doesn’t mean they have the power to save. Retail Electricity Providers still find ways to make consumers pay a lot for electricity. They offer what sound like great deals, such as “Free Night and Weekends,” but then consumers end up with much higher rates during the day than they would with a consistent, fixed rate plan.

Don’t let yourself get bamboozled by the snake oil salesmen of Texas’ deregulated electricity market. Sign up for WattDawg, for just $10 a month, and we’ll make sure you never overpay for electricity again! We go to bat on your behalf and negotiate rates with Retail Electricity Providers to get you the best electricity rates. It’s time you save on electricity. Contact WattDawg today to get started. 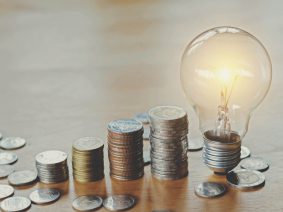 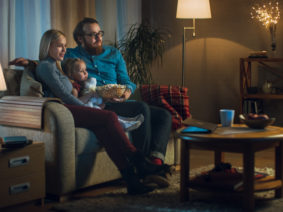 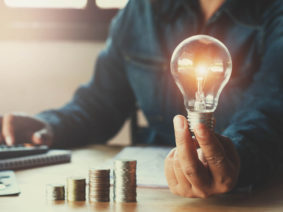 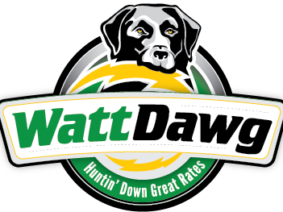 How Energy Concierges Work to Save You Money